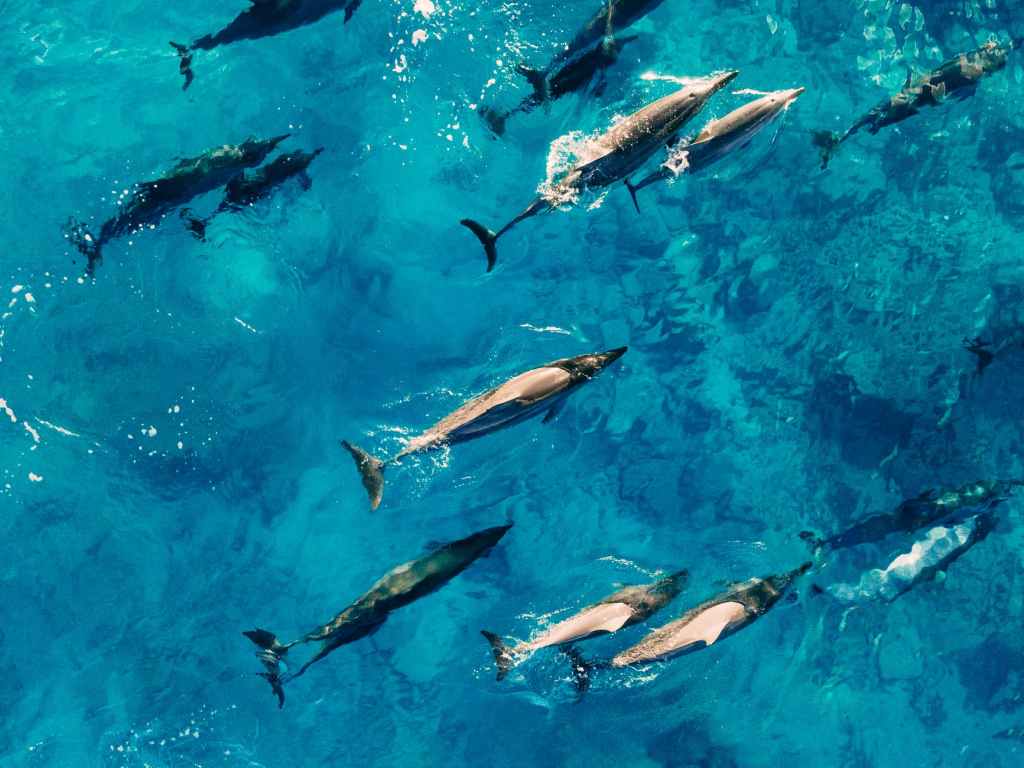 “All Pacific peoples have an undeniable connection to their natural environment, resources, traditional knowledge, livelihoods, culture and faith. We have a deep concern for and commitment to the need for urgent, immediate and appropriate action to combat the threat and impact of climate change and other threats; and given our shared stewardship of the Blue Pacific Continent, our vision is for a resilient Pacific Region of peace, harmony, security, social inclusion and prosperity, that ensures all Pacific people can lead free, healthy and productive lives”.

Writing in the wake of Leaders’ endorsement of the 2014 Framework for Pacific Regionalism, Suva based academic and activist Claire Slatter questioned whether the Framework would simply be “old kava in a new tanoa”. Such a question remains pertinent to the draft 2050 Strategy for the Blue Pacific Continent currently in circulation for consultation amongst member countries of the Pacific Islands Forum. That is, in a context of perpetual dependency, pandemic and climate change, will the 2050 Strategy provide a vision of hope and a transformative agenda to secure the future of the region? Or will it simply mix together tired old visions and values in a new Blue Pacific tanoa?

The quote at the beginning of this post is the Vision outlined on page 5 of the draft 2050 Strategy. Based on this vision, things look decidedly worse than simply old kava in a new tanoa; rather the Strategy looks more like re-using the kosa (i.e., the dregs leftover after squeezing the kava which is typically thrown away). For example, the observant reader will notice that the final sentence of the vision is simply a rephrasing of the Leaders vision in the Framework for Pacific Regionalism, with the addition of a Blue Pacific chapeau to appear contemporary and culturally appropriate.

This post argues that the Vision, and indeed the draft 2050 Strategy in general, reproduces a ‘double end of history’ thesis in Oceania that determines the limits of what is thinkable in Pacific regional politics.

In 1989, following the end of the Cold War, Francis Fukuyama famously concluded that we had reached the end of history. That is, that liberal democratic capitalism was the finally arrived at “highest” form of political and economic organisation of society (current events in world history have of course proven Fukuyama wrong). Prior to Fukuyama’s claim, Oceania appeared to have already reached the end of history. A report written by the Asian Development Bank (ADB) in 1979 on the economic prospects of the small island states of the Pacific concluded, “The acceptance of a no-growth state of affairs may be the only realistic option for the small countries unless they are prepared to accept a state of permanent dependence on foreign aid…” 1. Some 40-odd years later, this conclusion seems to remain valid. For example, when measured by aid inflows as a proportion of GDP, the Pacific remains the most aid-dependent region in the world2.

As with Fukuyama, the claims made by ADB rests on the naturalization of capitalism, or in the words of Margaret Thatcher “there is no alternative”. Subsequently, the range of oft quoted structural limitations suffered by Oceania (e.g., small markets, isolation, small private sector, vulnerable climates) provide the material reality for the claim that there is no alternative future for Oceania other than that outlined by ADB. This capitalist realism is fully endorsed by the Leaders and governments of our region, an endorsement considered as a sign of their maturity.

We can discern this end of history throughout the 2050 Strategy. For example, thematic area 2, “Resources and Economic Development” sets its level of ambition as “The region has a vibrant private sector that works together with Government to improve socioeconomic wellbeing for all Pacific people”. That is, our ambition is for more public-private partnerships, or in other words to enable public money to be in the service of private profits. No ambition to eliminate the 25% of poverty (probably more following the exacerbation of economic woes by COVID) that currently exists throughout the region, or eliminating the growing economic inequalities between the rich and poor, or a vision of the region driving new and emerging economic opportunities to realise the wellbeing of the Pacific.

Indeed one can and should reflect on the lessons from COVID here: in order to protect ourselves from future pandemics and climate catastrophes, is our ambition to remain dependent on the goodwill of our friends while accepting that private corporations have the right to use public money to patent technologies and intellectual properties in order to reap billion dollar profits? Or might we want to struggle for a redistribution of global wealth, technology and infrastructure with the ambition to own some of that technology and intellectual property ourselves so that we can develop our own home grown, public, life protecting medicines and resilient infrastructure?

Of course, this version of the end of history in Oceania has been, and continues to be, resisted, critiqued and challenged by many Pacific Islanders. Most notable is Hau’ofa’s Sea of Islandsin which he reframes the region, from small, isolated and disconnected islands to Oceania as a ‘sea of islands’ in which the ocean does not separate and isolate but rather connects the islands of the Pacific. More recently Leaders of the Pacific Islands Forum have followed in Hau’ofa’s wake and (re-)claimed the ‘Blue Pacific Continent’ through their commitment to harnessing its potential for securing the future of the region.

The re-framing made by Hau’ofa is grounded in his notion of cultural autonomy. Interesting here is that Hau’ofa’s call for cultural autonomy follows what can be considered a more neo-Marxist analysis of the region in the context of emerging political independence. In The New South Pacific Society, Hau’ofa identifies a transnational class antagonism that has arisen in the wake of decolonisation. This antagonism is no longer between coloniser and colonised but rather cuts across and within each country in the region. However, in subsequent writing he quickly moves on from this position, instead emphasising the ‘homogenising’ role of global Western capitalism, and therefore the need for ‘cultural autonomy’. In short, Hau’ofa’s move is the culturalisation of politics through the assertion of a particular Pacific identity politics against the abstract universalisation of capitalism.

This counter end of historyof course provides the overall framing of the draft 2050 Strategy and there are many appeals to this identity politics made throughout the document. For example, the six Thematic Areas 3 that make up the document are in themselves rather generic and could apply to any organisation anywhere in the world. However, we are alerted to the particular Blue Pacific determination of them when it says, “The Thematic Areas reflect the importance Pacific people place on their culture and faith…It emphasises the connection Pacific peoples have to their ocean and land”. A reference to talanoa as a key means for organising action is then thrown in for good measure. So its not simply that these thematic drivers are apparently the result of concrete analysis of the key political and economic trends, challenges and opportunities facing the future of the region; they are also somehow a direct reflection of Pacific culture and faith.

This assertion of cultural autonomy while a necessary first step does not go far enough. For example it fails to consider the logic of contemporary capitalism, a logic Alain Badiou describes as “Worldless”. Following Badiou, Slavoj Zizek claims the worldlessness of late capitalism means it is readily adaptable to a range of different cultural contexts, so that we have Chinese capitalism, Singaporean capitalism, Western capitalism, and why not, Pacific capitalism. In this way then, the assertion of Pacific cultural autonomy as a form of resistance to a universalising logic of capitalism only serves to reproduce global capitalism and reinforce the material conditions of our vulnerability.

Repeating History and the limits of the thinkable in Oceania

Together, our acceptance of capitalist realism on the one hand, and our cultural identity politics on the other serve to (re)produce a closure of the socio-political imagination in the region that prevents us from imagining any fundamental social change. They combine to provide the ideological backdrop against which particular issues and opportunities, as well as how to act in response, appear ‘natural’ or more obvious that others. In short, they determine all that is thinkable in Pacific regional politics.

In this way then the 2050 Strategy is indeed old kava in a new tanoa, remaining squarely within the bounds of the thinkable, offering no new insights or politics to realise the sort of fundamental changes required to secure our future. Rather than continuing to reproduce the end of history, the task for securing the future of Oceania is to re-write history (the topic of part 2).

iThere are no comments

Begin typing your search above and press return to search. Press Esc to cancel.